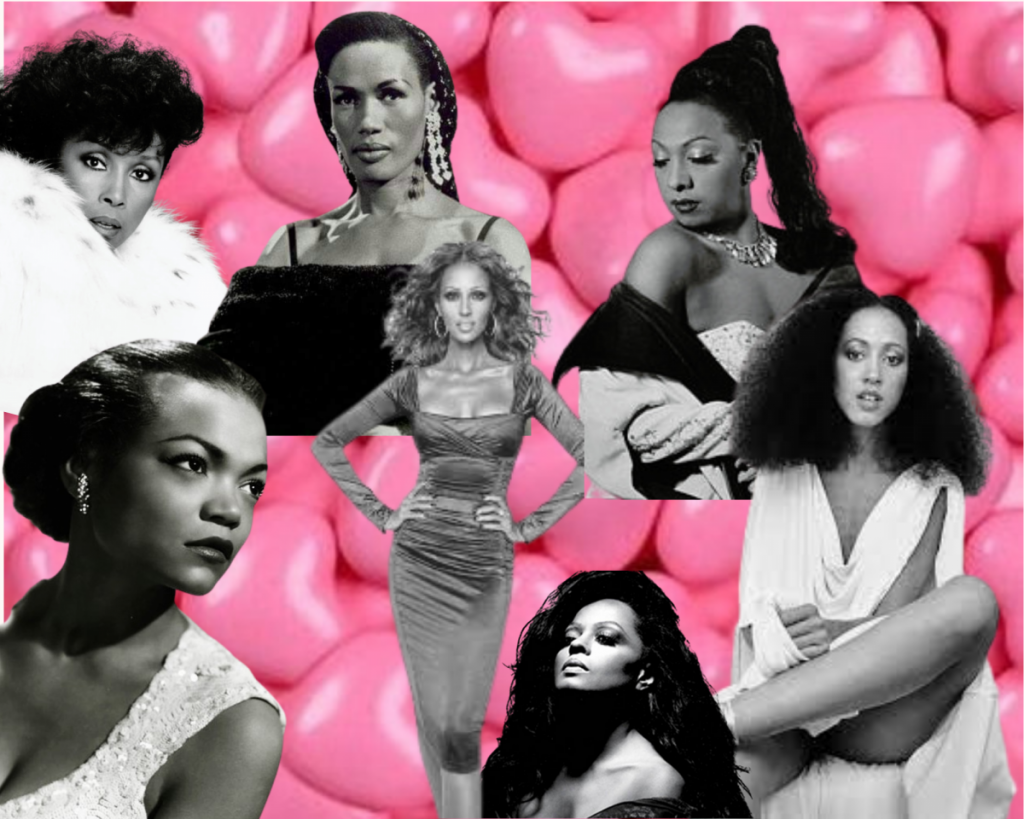 In honor of Black History Month, I wanted to highlight some of the women who didn’t just directly impact my personal style but impacted the style of our nation. Oftentimes, these women weren’t given the recognition or accolades that they deserved simply because of the color of their skin, but it is hard to deny how influential they are on today’s trends. 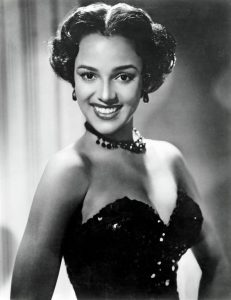 Dorothy Dandridge
November 9, 1992 - September 8, 1965
Dorothy Dandridge was an American actress, singer, and dancer. She is most known for being the first African American movie star to be nominated for the Academy Award for Best Actress, which was for her performance in "Carmen Jones". She also performed as a part of The Wonder Children, The Dandridge Sisters, and several films in uncredited roles. 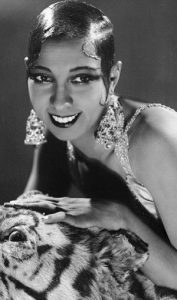 Josephine Baker
June 3, 1906 - April 12, 1975
Josephine Baker was an American-born French entertainer, French Resistance agent, and civil rights activist. However, she spent most of her career in Europe. She was the first Black woman to star in a major motion picture, the 1927 silent film "Siren of the Tropics". After World War II, Josephine was awarded the Resistance Medal by the French Committee of National Liberation. 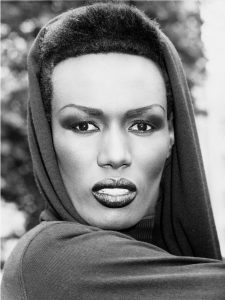 Grace Jones
May 19, 1948 - Present
Grace Jones is a Jamaican-born model, singer, and actress. She is most known for influencing the cross-dressing movement of the 1980's. In 2008, she was honored with a Q idol Award and was Ranked by Billboard as 40th greatest dance club artist in 2016. 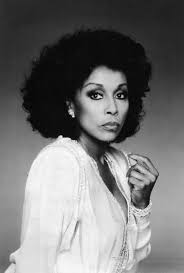 Diane Carroll
July 17, 1935 - October 4, 2019
Diane Carroll was an American actress, singer, model, and activist. In 1962, she was the first African-American woman to win a Tony Award for Best Actress in a Musical, for her role in "No Strings". In 1968, Diane won a Golden Globe for Best Actress in a Television Series. It was the first series on American television to star a Black woman in a non-stereotypical role. 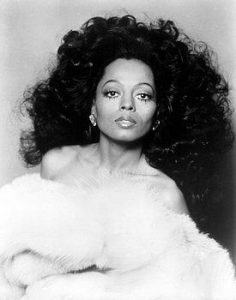 Diana Ross
March 26, 1944 - Present
Diana Ross is an American singer, songwriter, and actress. Her fame began with her roll as a part of the vocal group the Supremes, who became Motown's most successful act during the 1960's and one of the world's best selling girl-groups of all time. In 1976, Diana was awarded Billboard's Female Entertainer of the Century. 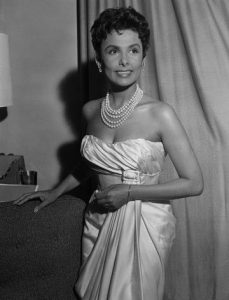 Lena Horne
June 30, 1917 - May 9, 2010
Lena Horne was an American dancer, singer, actress, and civil rights activist. She advocated for human rights and took part in the March on Washington in August 1963. In 1997, the Society of Singers awarded her the Lifetime of Achievement award for "whom singers are awarded for their contribution to the world of music along with their dedicated efforts to benefit the community and worldwide causes". Lena is also known for her one-woman show, Lena Horne: The Lady and Her Music, which ran for more than 300 performances on Broadway. 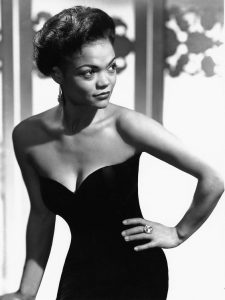 Eartha Kitt
January 17, 1927 - December 25, 2008
Eartha Kitt was an American singer, actress, comedian, dancer, and activist. She was best known for her highly distinctive singing style and her 1953 recordings of "C'est si bon" and the Christmas song "Santa Baby". Eartha was a strong voice against the Vietnam War and made comments at White House Luncheon which has a great affect on her career. However, ten years later, she made a return to Broadway in her 1978 original production "Timbuktu!". 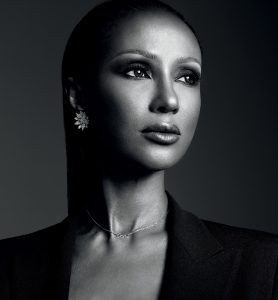 Iman
July 25, 1955 - Present
Iman is a Somali fashion model, actress, and entrepreneur. She is a muse to fashion labels such as Yves Saint Laurent, Gianni Versace, Calvin Klein, and Donna Karan, but also known for her philanthropic work. On June 7, 2010, she received a Fashion Icon lifetime achievement award from the Council of Fashion Designer of America (CFDA), a prize for "an individual whose signature style has had a profound influence on fashion". 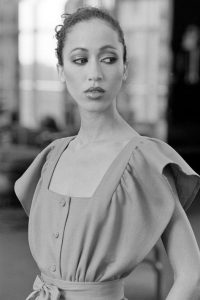 Pat Cleveland
June 23, 1950 - Present
Pat Cleveland is an American fashion model who was one the first African-American models in the fashion industry to achieve prominence as both a print and runway model. André Leon Talley, former American editor-at-large for Vogue magazine wrote in 1980, "She is the all-time superstar model". Talley referred to Pat as the "First black supermodel, the Josephine Baker of the international runways " in his 2003 memoir. 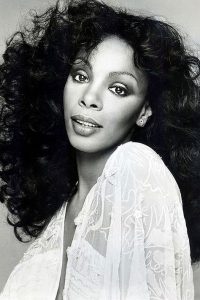 Donna Summer
December 31, 1948 - May 17, 2012
LaDonna Adrian Gaines, known in her professional world as Donna Summers, was an American singer, songwriter and actress. She gained popularity during the disco era of the 1970's and was known as the "Disco Queen". Donna earned forty-two hit singles on Billboard's Hot 100 in her lifetime, with fourteen in the top ten. She attained a top forty hit every year from 1975 to 1984, and from her first top ten hit in 1976, all the way to 1982, she gained twelve top ten hits, more than any other act during that time.
2 Comments
Share
Previous Post

Styling yourself + baby for Valentine’s Day