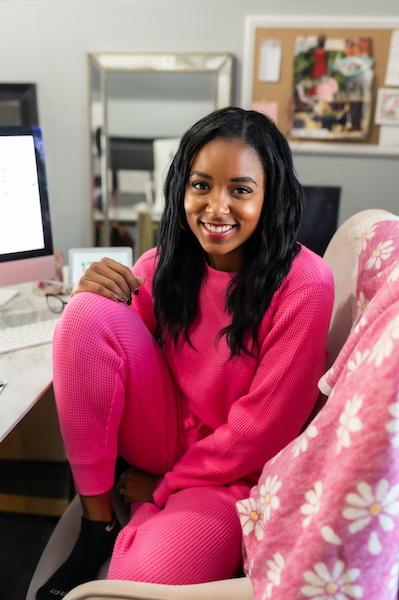 Chances are you haven’t been choosing any fashionable #ootd’s since the stay-at-home order went into effect last March. If you’re anything like, me you purchased a ton of new lounge sets around that time which quickly became your daily uniform. Fast forward 11 months later and not much has changed. Between working from home, a […] 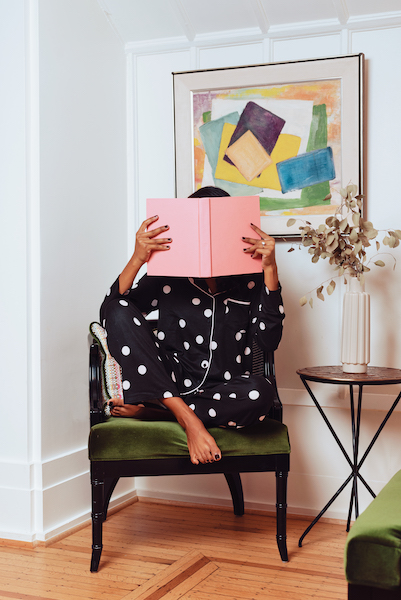 *Sponsored by kate spade new york + ShopStyle* In just a few days, I will be celebrating my first Valentine’s Day as a married woman. But, don’t think that makes choosing a gift any easier. My husband is the hardest person to shop for, and he says I am equally as difficult. So, I have […]

The Fabric You’ll Live in This Season // Dudley Stephens Jersey 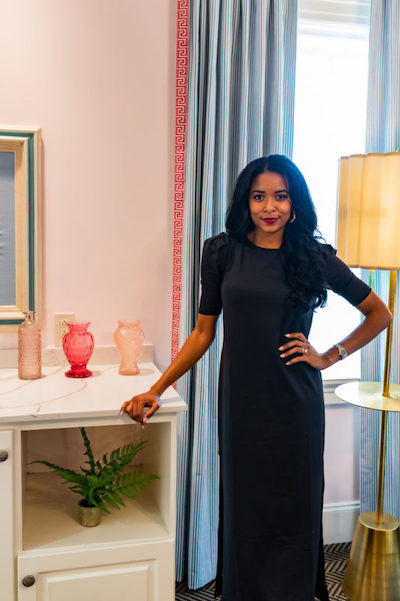 One of my favorite American clothing brands is Dudley Stephens because they have the chicest sweaters (you’ve seen me wearing their enlarged turtlenecks on IG) that keep you cozy + warm in all situations– think upscale brunch to low-key travel. Well, I was SOO excited when I learned they were expanding their line to include […] 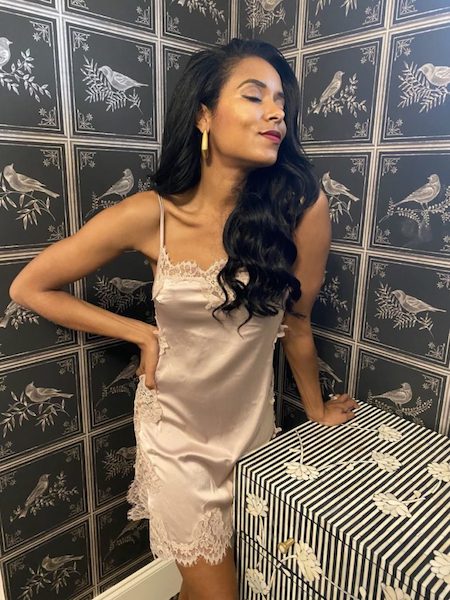 A few months back I did one of those “ask me anything” sessions on IG and one of the most memorable questions asked for tips on how to be a classy gal in modern times. I wrote an entire blog post featuring the 10 things that (I think) make a Southern Lady, but figured I […]

From Bach Weekend to Honeymoon: Shop Every Single Wedding Look 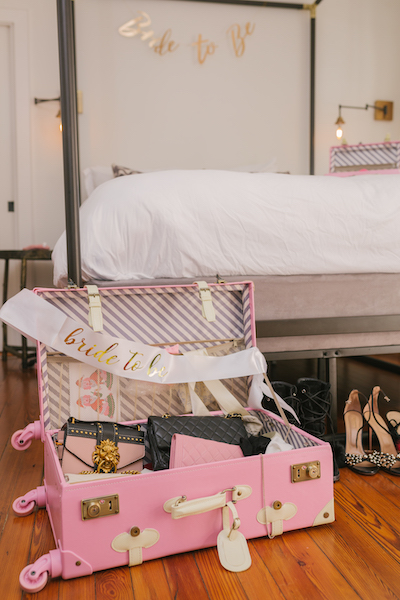 It’s hard to believe that it has been over a month since Todd + I said “I do” in an intimate ceremony in Charleston. I swear it came and went soo quickly that I’m still digesting the entire experience. Don’t worry I have several blog posts lined up to share every single detail, but in […] 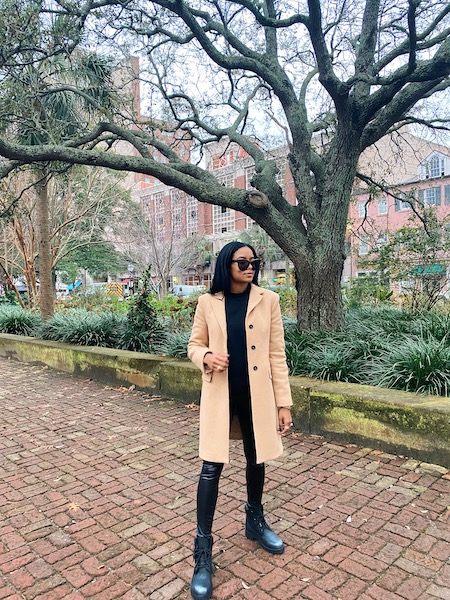 Winters in the South are always unpredictable. Temperatures can be in the low 40s one day, and the mid-70s the next. In fact, when Todd + I got married last month we were blessed with the most beautiful day because it was unseasonably warm. But January tends have the most foreseen forecast as it is […] 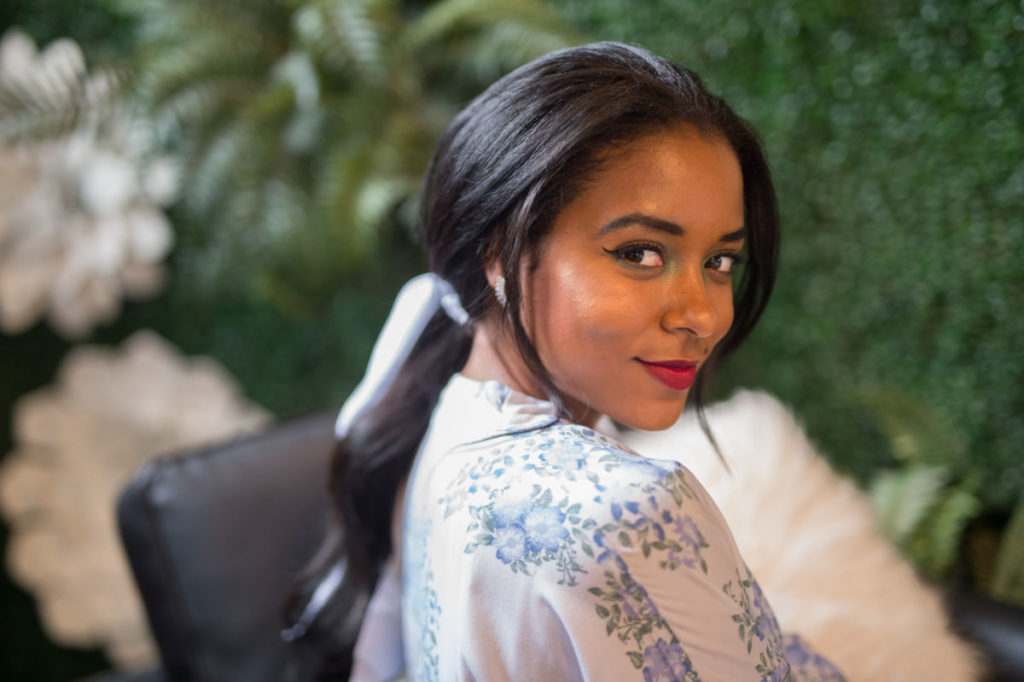 I’ve been rethinking the definition of a bride lately. If I’m being honest, I’ve had to rethink a “wedding day” entirely! These times have caused disruption + uncertainty everywhere; nothing has been spared… not even one of the most important days of my life. But if I’m being completely honest, having to refocus and shift […]