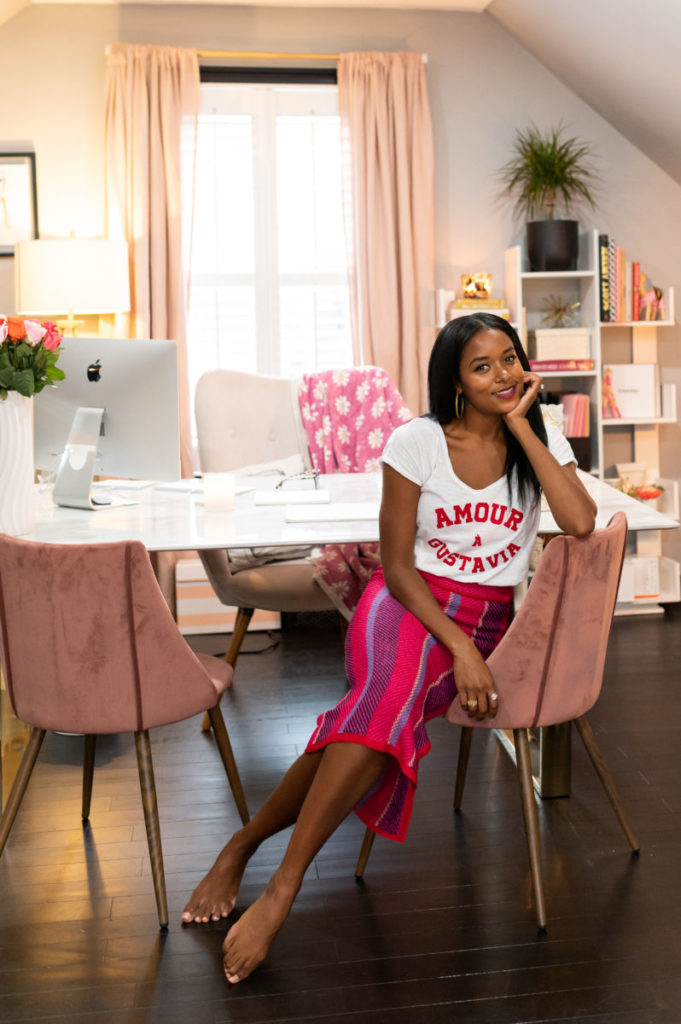 It’s hard to believe that this past January Shades of Pinck turned SEVEN years old. Feels like just yesterday I was stuck at home, with cabin fever during a snowstorm, when I mustered up the courage to finally start a blog. But Shades of Pinck, LLC won’t turn two until later this fall. That’s because it took me a really long time to not only value my content, and what I provided to companies, but also a long time to fully grasp the concept of what a non-traditional business could look like. I spent a lot of time “figuring things out“, and now that I look back on the journey of becoming a successful business owner, there are a lot of things I wish I knew. So as a lot of you graduate from college, or start thinking about changing careers and going into business for yourself, here are the 10 things I wish I knew before becoming a business owner:

Are you a small business owner? Tell me a little about your company + one thing you’ve learned since starting in the comments below!

30 Dresses for a Summer Wedding Guest