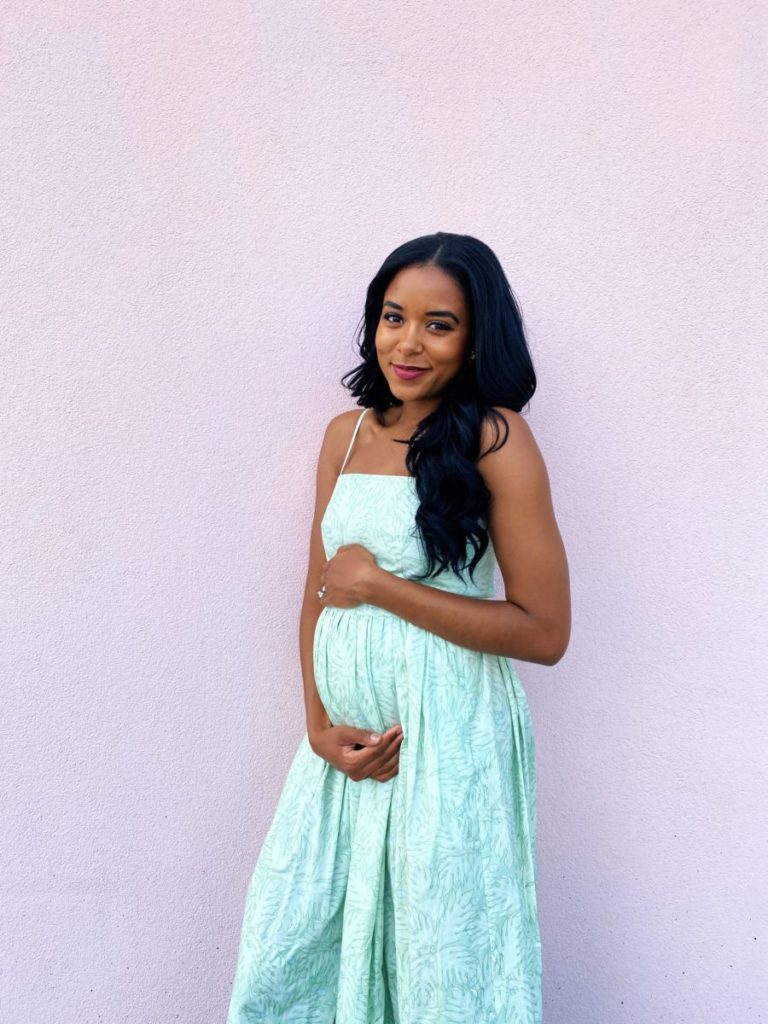 This past Thursday, we had my 20-week check in with my OB where we got the chance to see nearly all of baby’s body parts. At my last sonogram he was just a little bean and honestly still looked like a little alien. But during this one, he looked like an actual (mini) human being. We got to see his little feet, his head + brain, his tummy, and we even saw his heart beat. We also saw his little “boy parts” confirming that we are, in fact, adding another Rutherford boy to our family.

But the most exciting, and reassuring, part of that doctor’s visit was hearing that everything looked good. Our vitals, his development, my blood pressure were all exactly where they wanted it to be and I couldn’t help but leave feeling soo blessed. Having the opportunity to grow a child inside of you really is a miracle and a gift from God. I can’t speak for other women, but I have been a nervous wreck since I found out I was pregnant. Soo much can happen between conception and delivery, and if I’m being completely honest I’ve found myself imagining the worst possible outcomes. But hearing the doctor’s comments on where we are has given me soo much reassurance.

Tomorrow is the start of my 21st week so I can officially say I’m halfway through my pregnancy!! I’ve been getting a lot of the same questions lately, so I figured now was a great time to to give y’all a little update. 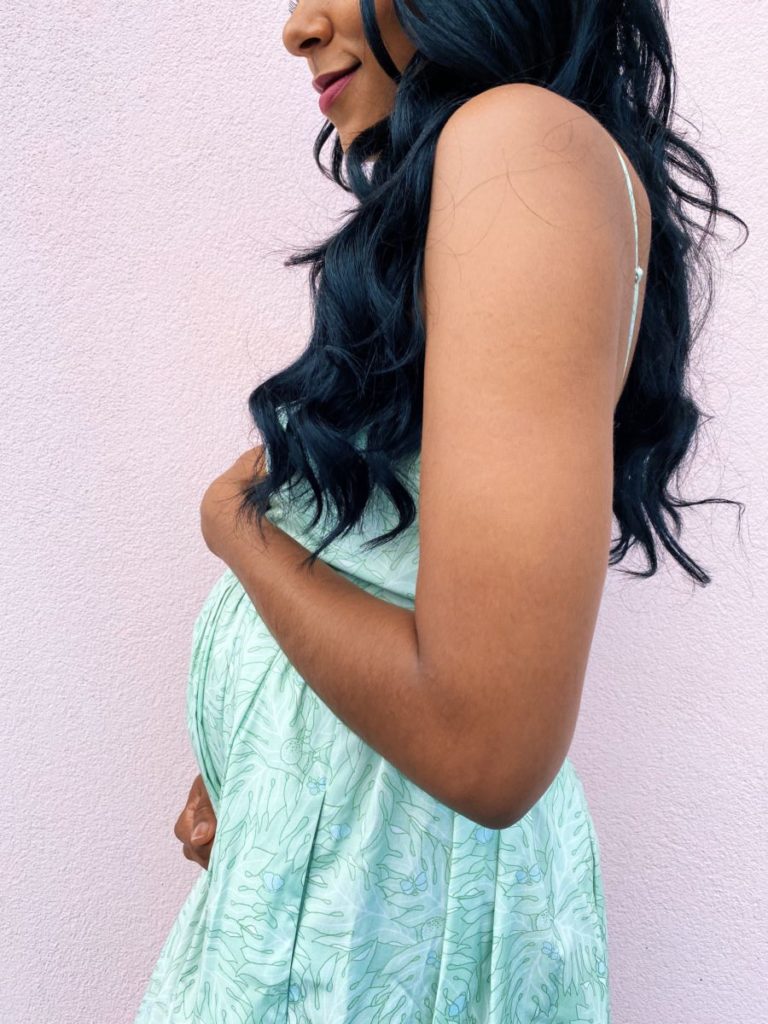 Potential Names: Starting to cave in to the idea of a “T” name (per Todd’s request)

Pregnancy Symptoms: I kept telling people I haven’t had any bc I never felt nauseous or anything. But I found out that this appointment that the stuffy nose I’ve had (that feels like allegories) is actually due to higher levels of estrogen which can lead to nasal congestion and minor nose bleeds–which I’ve also had.

Fetal movement: I *think* I’ve felt flutters, but they’ve been sooo infrequent that I can’t confirm that it’s actually him.

Placenta Placement: Mostly behind him, but there’s a bit in front too (which is why my OB thinks I haven’t felt much movement yet)

About his nursery: Still figuring out how I can keep the guest room I worked so hard on, and still give him his own nursery. I have an idea that I’m hoping will come to fruition before the end of summer. I’ll keep you posted!

Color Palette: I’ve abandoned all hopes of pink everything 🙁 So, I’m thinking neutrals: tan/beige, olive, mustard, and some shade of blue that I haven’t quite landed on yet.

Nicknames: My bestie Josh calls him The Prince, but I just call him Baby!

Nanny/Night Nurse/Daycare?: I’m blessed enough to work from home so I’m going to do what I can for the first couple of months and my mom has planned to come up and help when he arrives. I’m sure I’ll want extra help once he arrives, but right now I still naive enough to think that I can do it all by myself. HAHA! 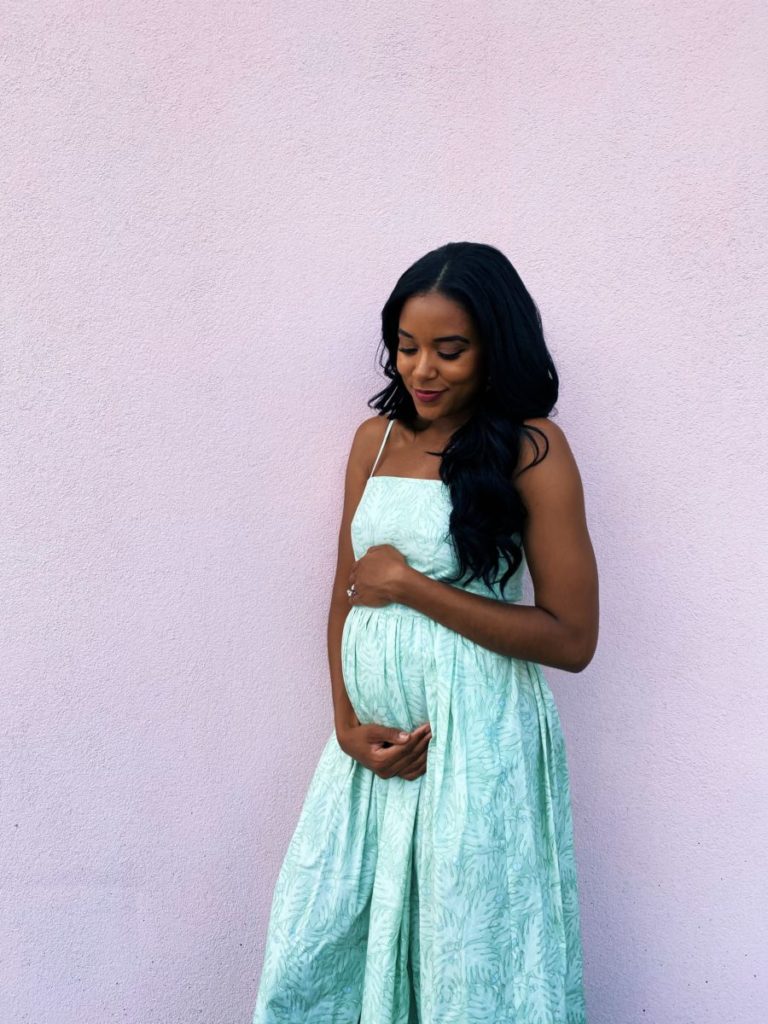 Have any other questions about Baby? Leave them in the comments below and I’ll do my best to answer them!

30 Dresses for a Summer Wedding Guest