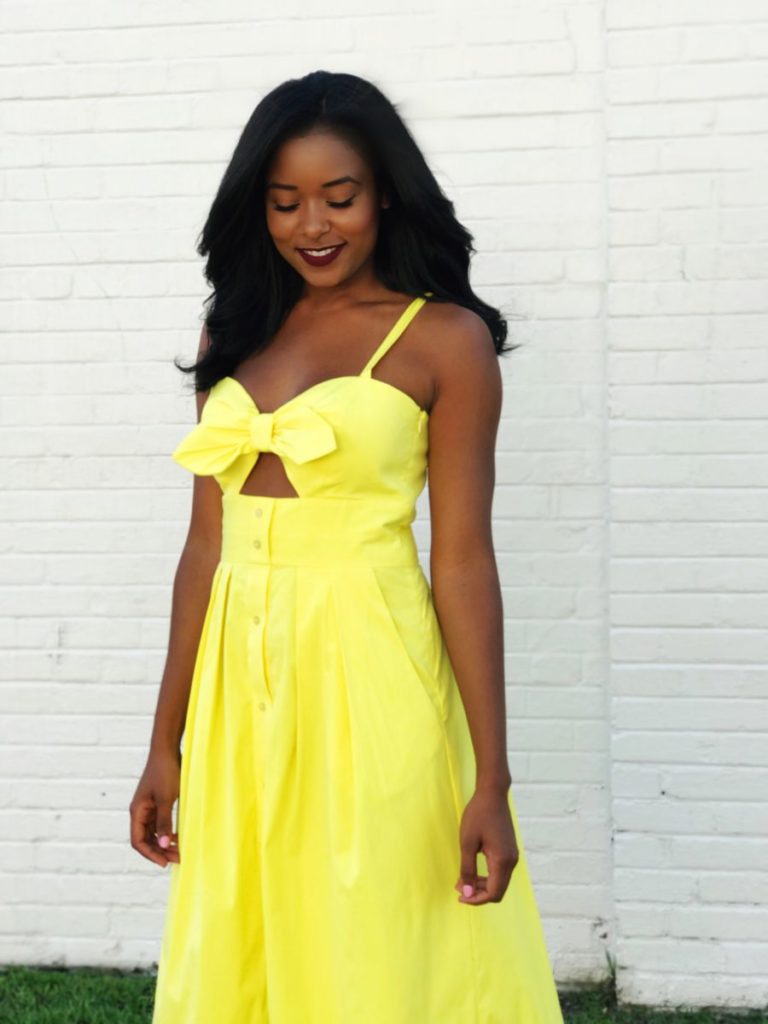 It’s hard to believe that this Friday I turn 30 years old. It’s funny because I’ve been telling myself for like two years now that I’m 30 so there won’t be such a sticker shock, but now that it’s actually here I’d be lying if I said it didn’t make me feel some type of way. And not because there’s anything wrong with 30– in fact it’s such a blessing to see another year let alone another decade– but I just remember a time when 30 felt so…old!

I remember when the idea of that decade just felt so grown up. Like everything in life would be in place and I’d have “it all” figured out. But that couldn’t be further from the truth.

Thirty signifies some artificial finish line that society has put on us. But now that I’m here I realize I’m nowhere near the finish line. And while I certainly have figured a ton out, I have more questions about life than I’ve ever had before. Yet, at the same time, I feel more like myself today than I did ten years ago. I know that’s simply because of the journey I’ve been on and all of the experiences that have led me to where I am.

Instead of celebrating this birthday with a big blow out, like I normally do, I’m more focused on recapping the past ten years and thinking of how blessed I am for all that I’ve seen and done. It’s a great reminder that life really is about the journey and not where you end up. So in honor of closing out this decade and starting a new one, I’ve created a list of the 20 most memorable moments of my 20s (in no particular order)!!

What are some of your most memorable moments over the last decade? Let me know in the comments below!