13 Simple Ways to Show Yourself LOVE 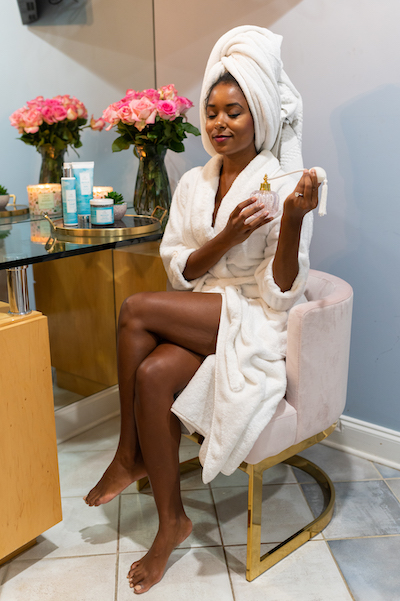 All the Feels // Apple Music Playlist for Valentine’s 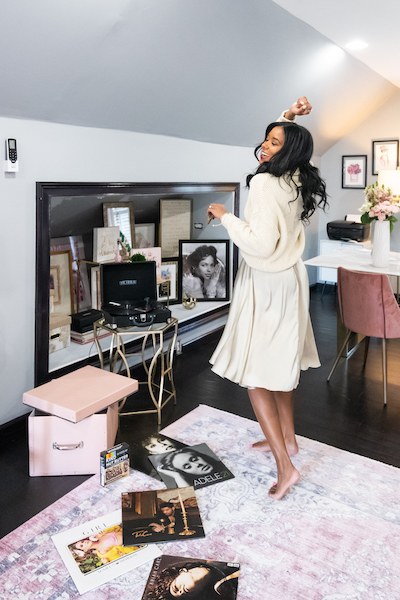 Rather your planning a quiet night at home, or a special vacation with your boo, nothing sets the mood more than some sweet tunes. My music preference has always been eclectic. While I love hip-hop and R&B and pop, I’ve also been known to belt out country songs, show tunes, EDM and everything in between. […]

Almost as soon as Christmas passes, a familiar phrase begins to ring: “New Year, New Me”. And while it’s easy to minimize the efforts that everyone puts into recreating themselves in January, especially when most relapse back to their “old selves” before the month even ends, I honestly believe the New Year is the perfect […] 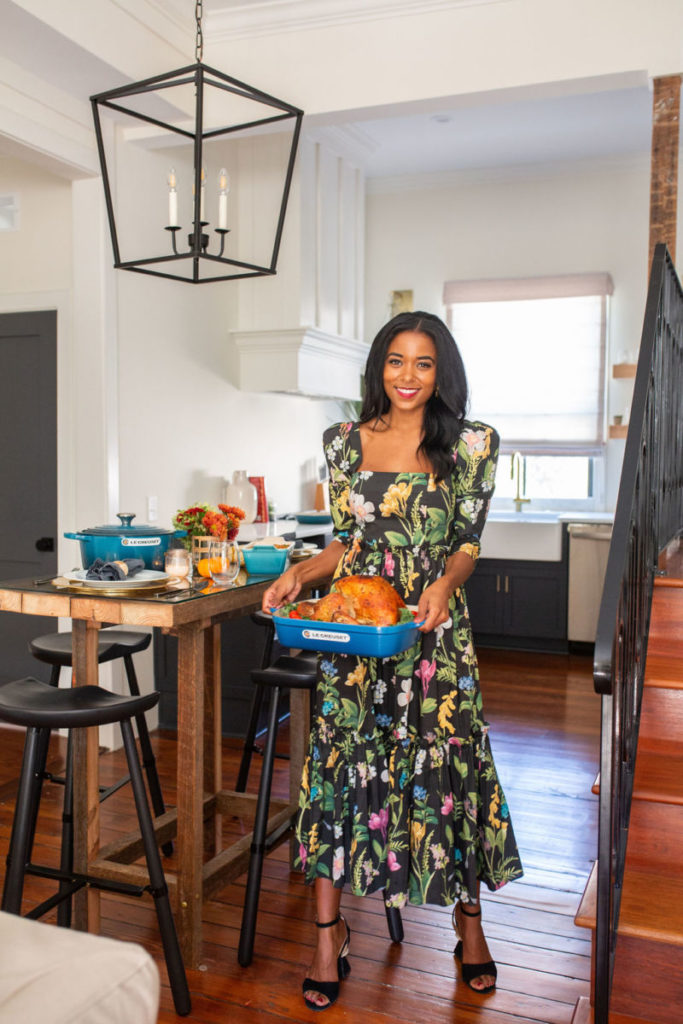 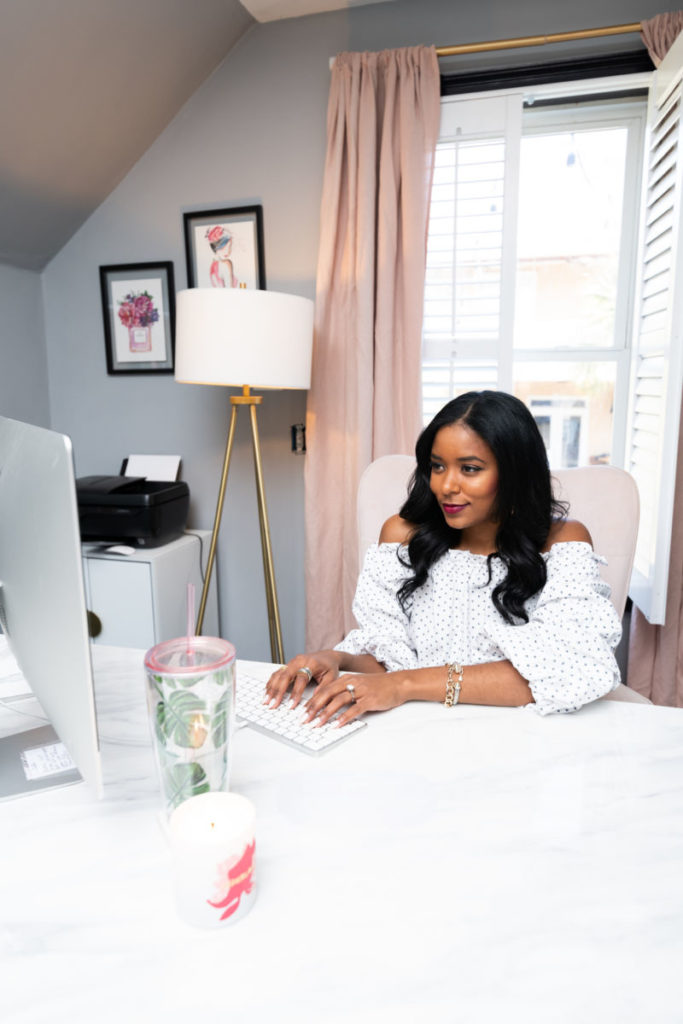 One of the best parts of my job as a digital content producer is that I get to try new products all the time (sometimes even before the general public)! Often times they are things I may have been interested in, but may not have had the guts to “try” for the first time– which […]