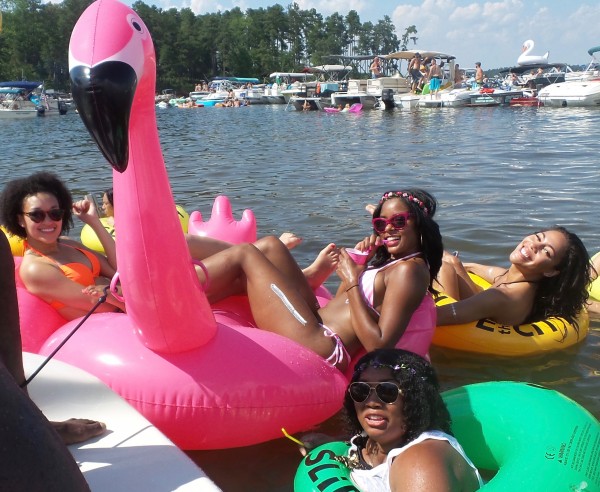 Where did Summer go?

I can’t believe that its already August. Summer seems to just zip by after 4th of July! But I won’t complain… I’ve had tons of fabulous adventures “all summa sixteen”. Recently, I began reminiscing on my favorite summer memories and couldn’t help but think of my 25th birthday this past June. (happy throwback Thursday!)

To me, birthdays are special. Its the day you chose to introduce yourself to the world! I try to make a really big deal of other people’s birthdays so that when mine comes and I go all out no one will judge me! I started planning for this day back in January. I’m lucky enough to have a Summer birthday which means my options are pretty unlimited! I knew that I wanted the day to be filled with nothing but Woodstock/Coachella vibes. My ideas on how to execute that changed frequently since I started planning six months in advance. Initially, I wanted to create my own festival in a backyard. But as we got closer to June 11th, Drift Jam announced this year’s date, and it just made more sense to intertwine the two.

Drift Jam is an annual music festival held on Lake Murray, but what makes this festival unique is it takes place in front of an island on a floating stage. Which means the only way to get to it is by boat! Spence Island becomes the center on a day long party. Hundreds and hundreds of boats tie up to one another to listen to music from that floating stage. If you can get through the boats to the stage by something small (think jetski or kayak), there’s even a giant slide there for your enjoyment. The music starts at noon and goes until 4 or 5ish! You are encouraged to bring floats, food, alcohol, and even music for your own boat! Anything and everything that you’d want for a party on a boat!

But because this wasn’t just any party, it was my TWENTY-FIFTH birthday party, I had to make sure there were a few party favors. My theme was “the type of music festival that only comes around every quarter century” so everyone that attended my party got a “music festival starter kit” before we left the dock. The kit included one flower crown (because what’s Woodstock without flower crowns), two flash tatts (because whats Coachella without body art), and one custom tank (because whats a concert without concert tees)! To me, the kits are what made my party special and collecting the contents was pretty easy. I ordered the flower crowns from Etsy, designed and ordered my shirts from customink.com*, and got the tattoos from flashtat.com and Just the Thing in Columbia on Devine Street.

*I would definitely use Custom Ink again. Designing my shirt was super simple and they had tons of options. They made the process super easy and stress free. Their prices were extremely fair, even when I needed to rush order them. And most importantly, they were delivered when promised!*

Another memorable aspect of my party was the custom music festival poster that my best friend (who just so happens to be studying graphic design) gifted me…because its not a music festival if there isn’t a poster! The poster was created to be reminiscent of San Francisco’s “Summer of Love” festival poster from 1969, but it was completely customized with things like: the location, the date, my name, and was done in (what else) shades of the color pink! I’m so thankful for it because its something that I will always have to remember the day.

My little music festival ended up becoming one of my favorite birthday parties thus far! How am I going to top it next year? I guess I better start planning lol. Any thoughts on a good theme? 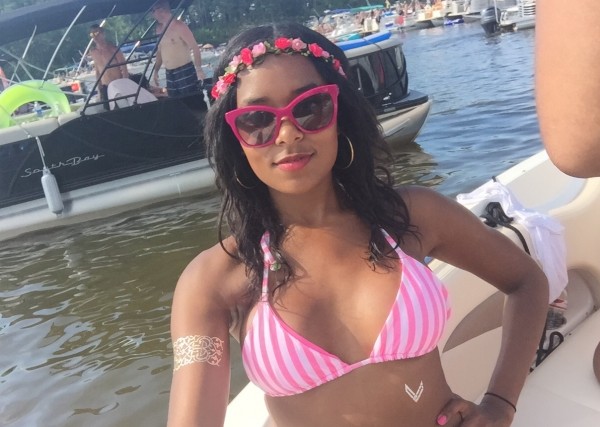 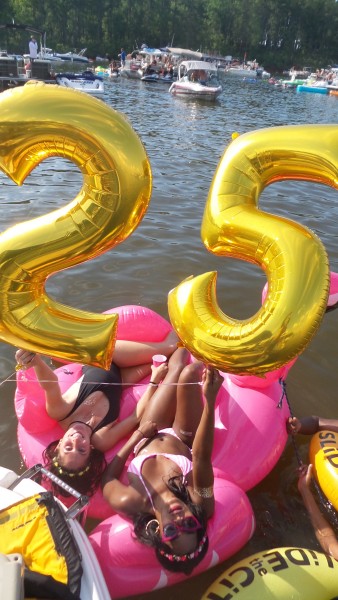 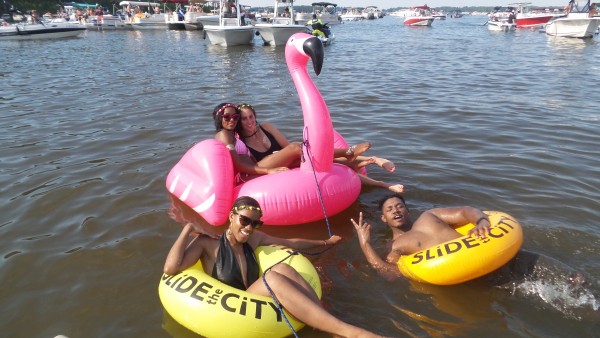 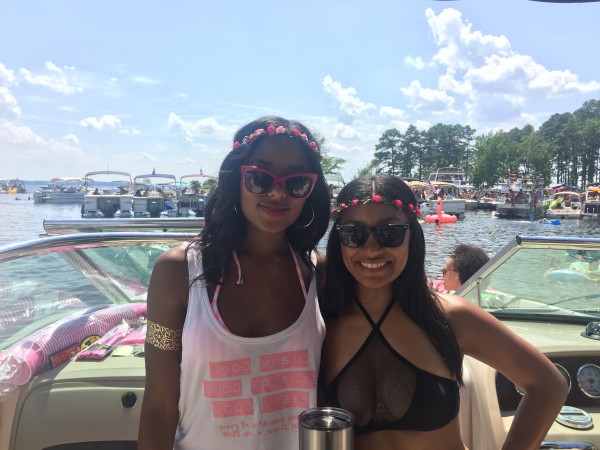 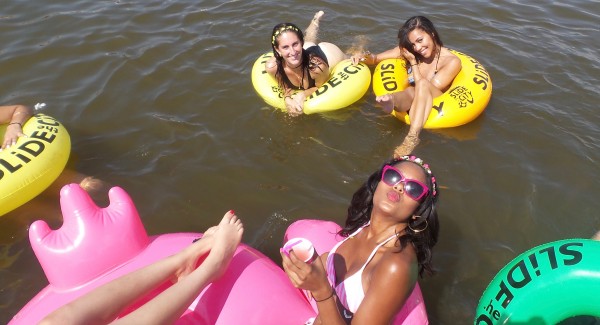 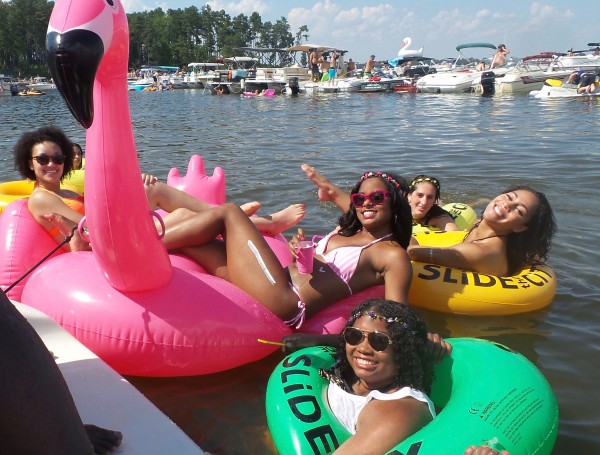 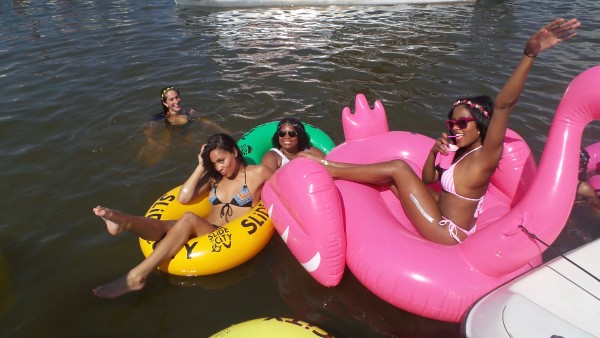 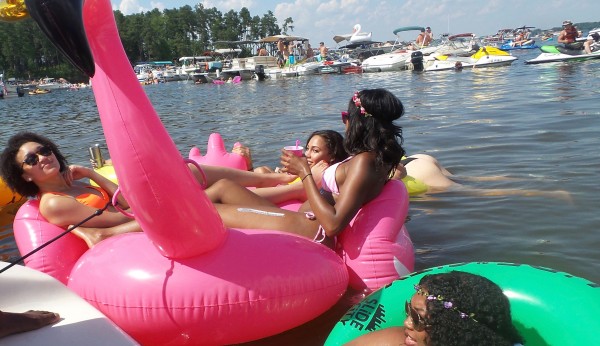 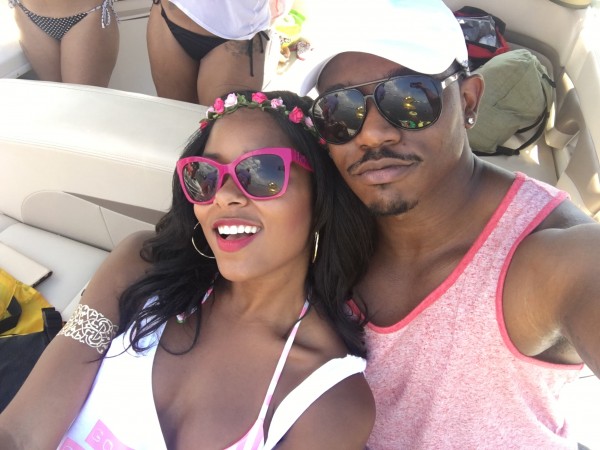 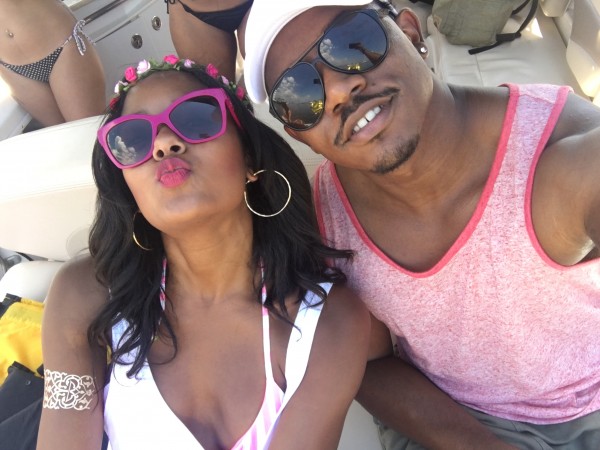 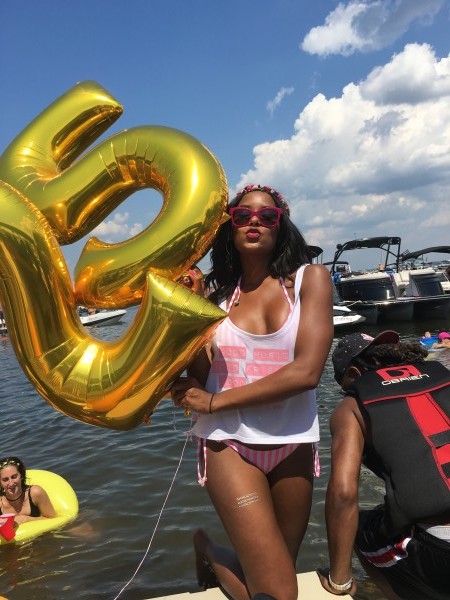 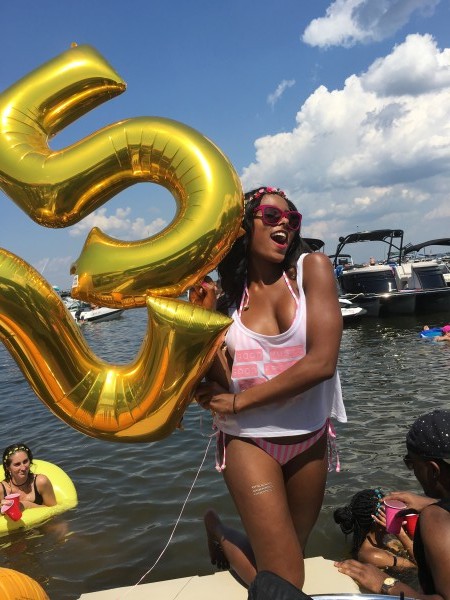 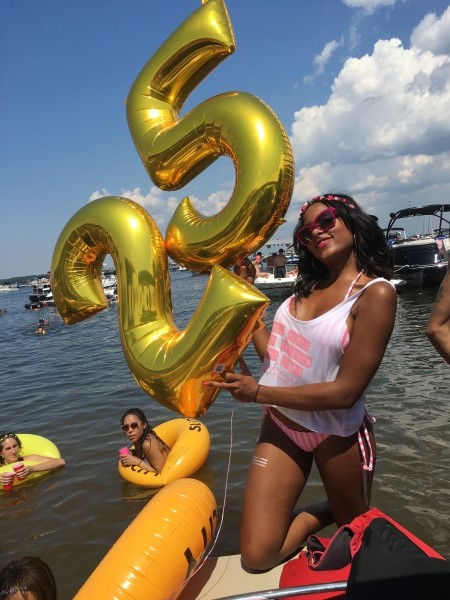 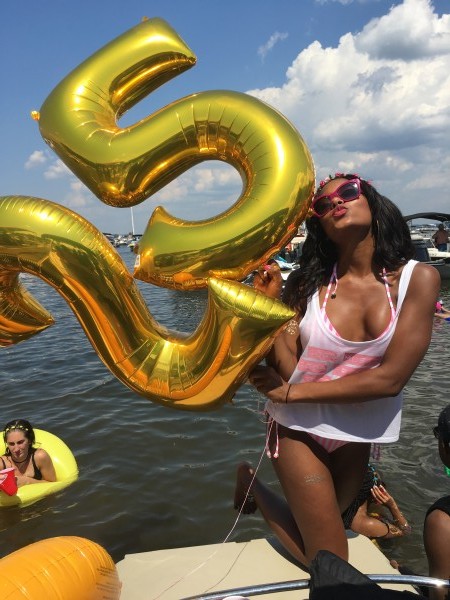 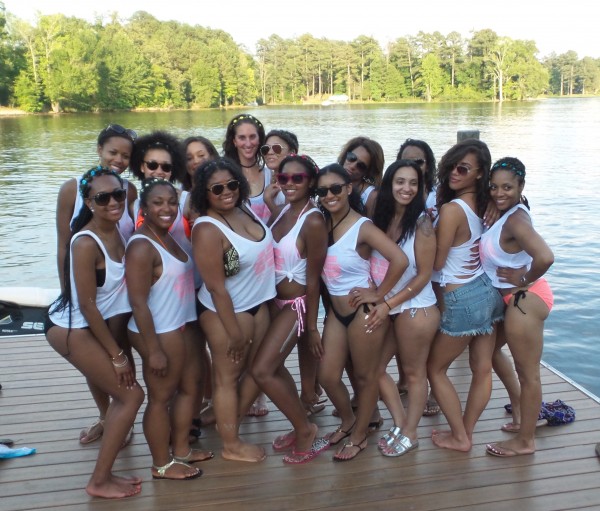