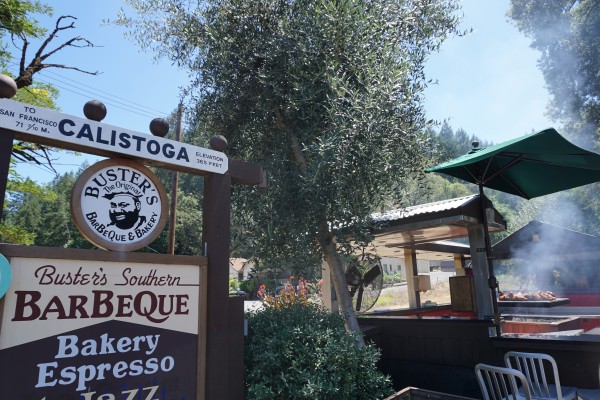 Running late for a tasting in Napa, specifically the town of Calistoga, I was starving and desperately in need of a quick bite to eat (because you should never do wine tastings on an empty stomach).

It was then that I stumbled across Buster’s Southern BBQ, a quaint little restaurant on Foothill Boulevard, and decided to try a little northern California BBQ. Being that I’m from South Carolina, I know a thing or two about BBQ…as it is basically a food group here. But to my surprise, I was impressed from the moment I got out of the car thanks to the smell pork slow cooking on the pit outside. I guess I shouldn’t have been that surprised though. Buster and his sauce recipe originated in Louisiana, and they both come from a generations of cooks.

I ordered a BBQ sandwich with spicy sauce (& yes, it was really spicy), baked beans (which were SO good), and potato salad (but it wasn’t anything like my grandma’s so next time I’ll pass). For dessert, because every meal should end with dessert, we shared a mini homemade blueberry pie.

If you’re in the area and looking for a quick a bite, Buster’s is the perfect place to stop into! 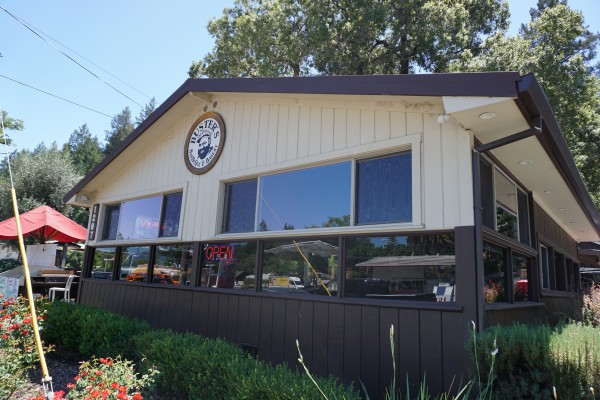 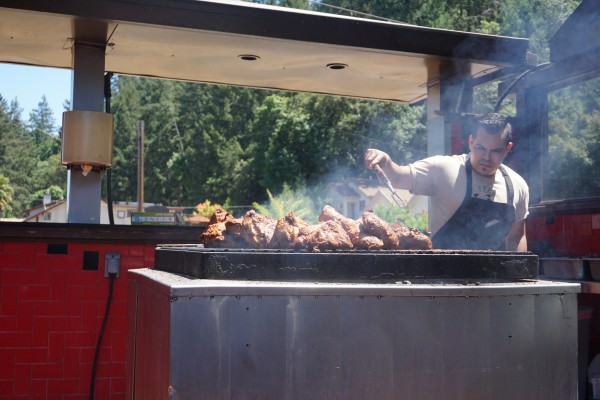 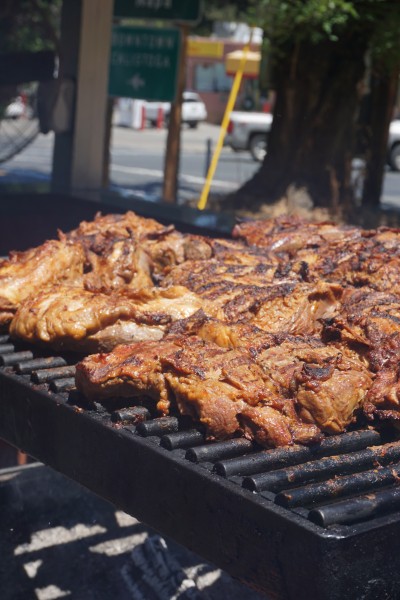 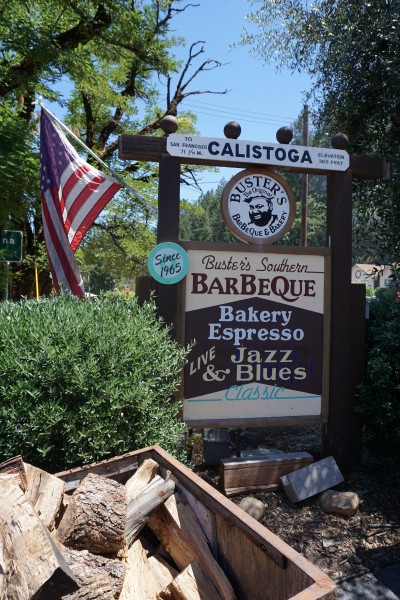 The BEST restaurant in the world, no really // The French Laundry