I’ve had my eye on today ever since I circled + starred it back in February. Because back then, my doctor told me September 27th, 2021 was the date I could expect(ish) my baby to arrive, and I’d been looking forward to it ever since. But Teagan had other plans and made his grand entrance on September 23rd. The extra 4 days with him have been tough, but they’ve been pure magic. I’m soo in love and have been on cloud 9 ever since I first held him

I had planned to share a letter to my son with you today, but after receiving a not supportive comment on my 10 Things I’m Most Nervous About Becoming a Mother blog post, I was reminded that some things are better left private and that letter may be one of them.

So instead, I’d like to take a walk down memory lane with you and share my bump journey! It’s so fun to look back at pictures and see how much it grew over the last nine months. In fact, it’s funny to look back at when I began to feel “super pregnant” and compare that much smaller bump to how big it actually got. Everyone said I’m “going to miss it when it’s gone”, and even though I much prefer holding my son in my arms, I think they’re right. I was super blessed during my pregnancy and truly enjoyed every moment of it! I’ll forever have the fondest memories of that very transformative time in my life, but I’m soo looking forward to all the memories we’re about to create. 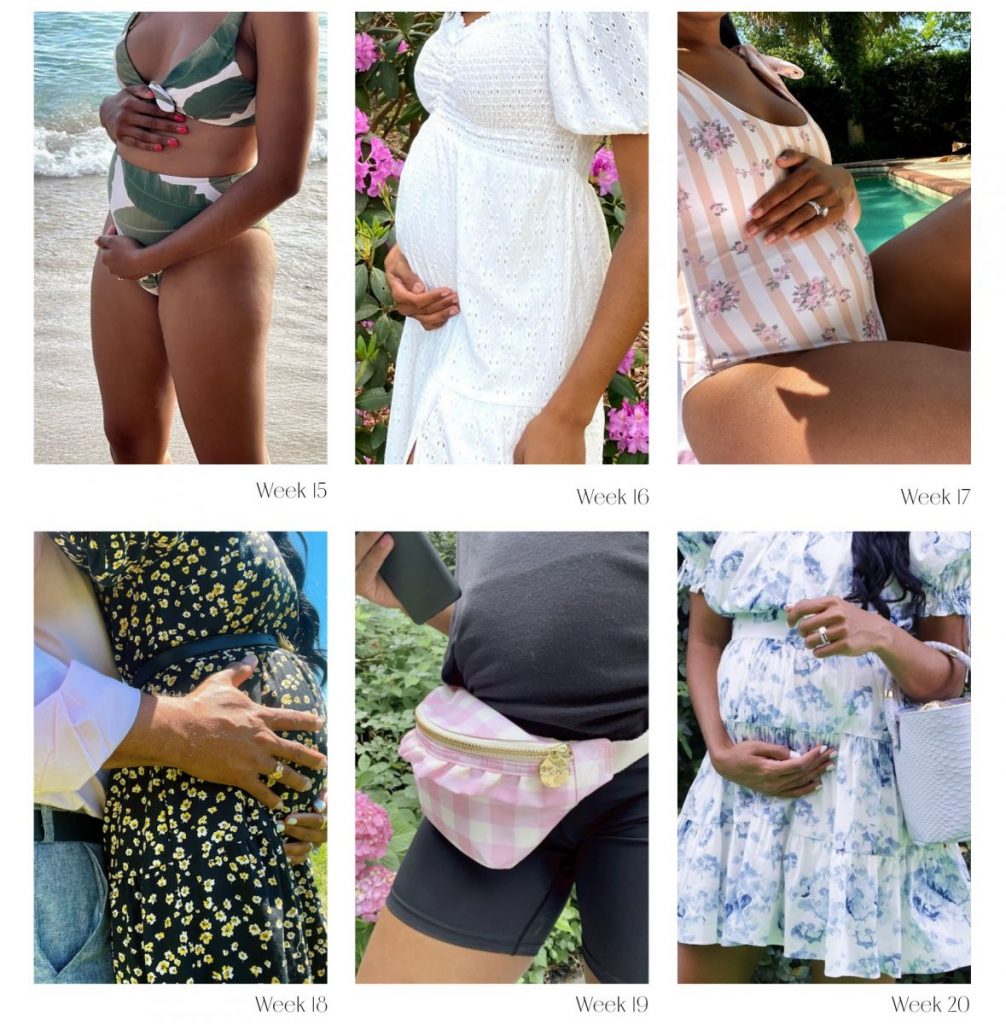 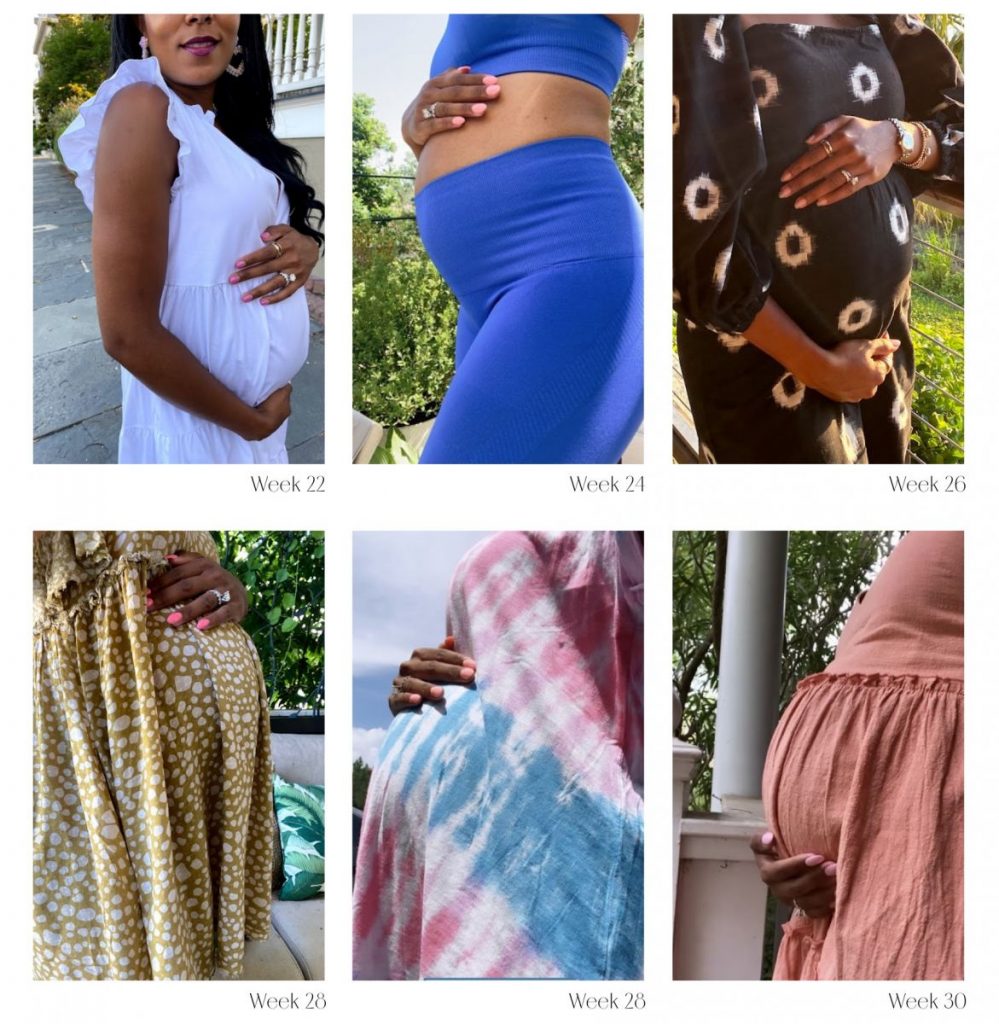 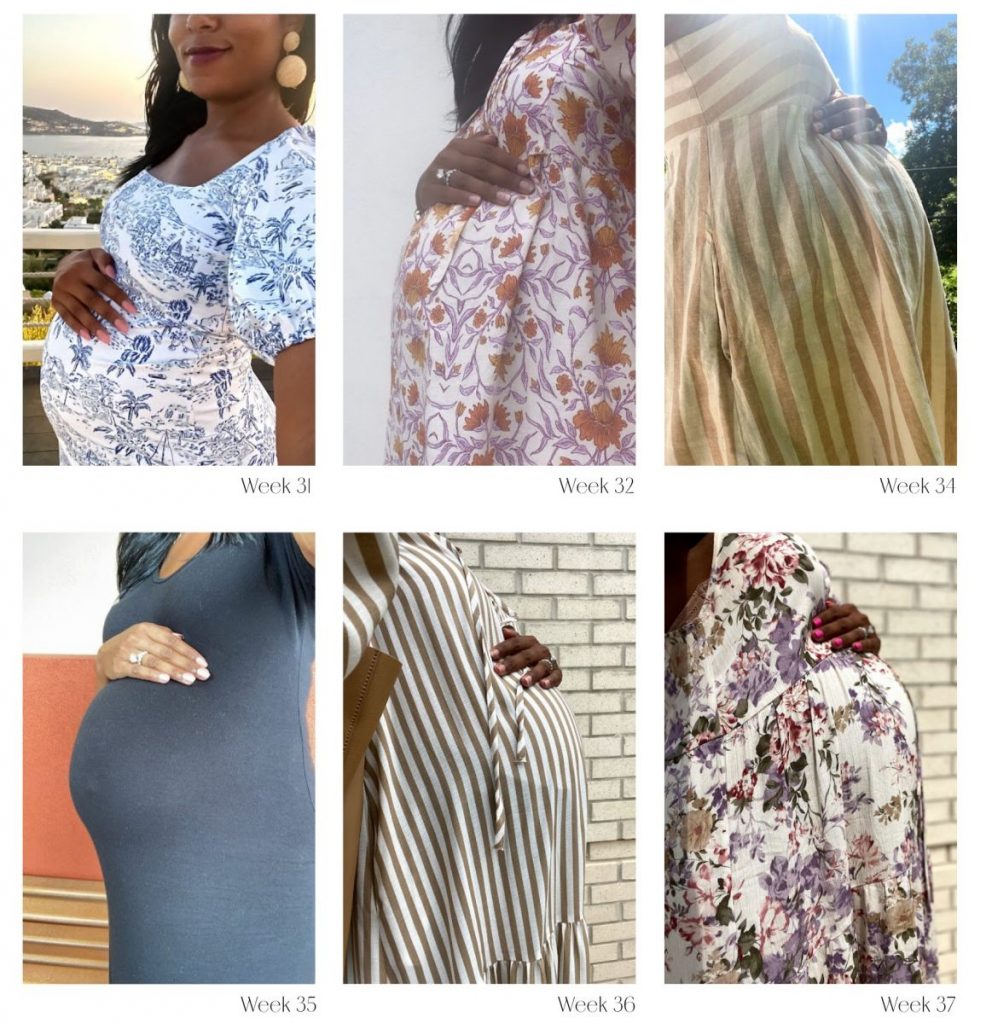 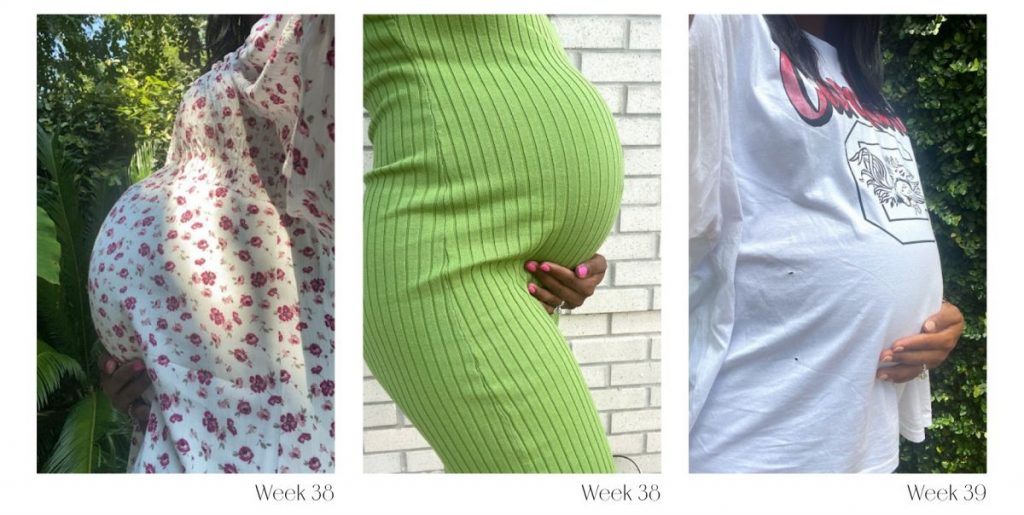 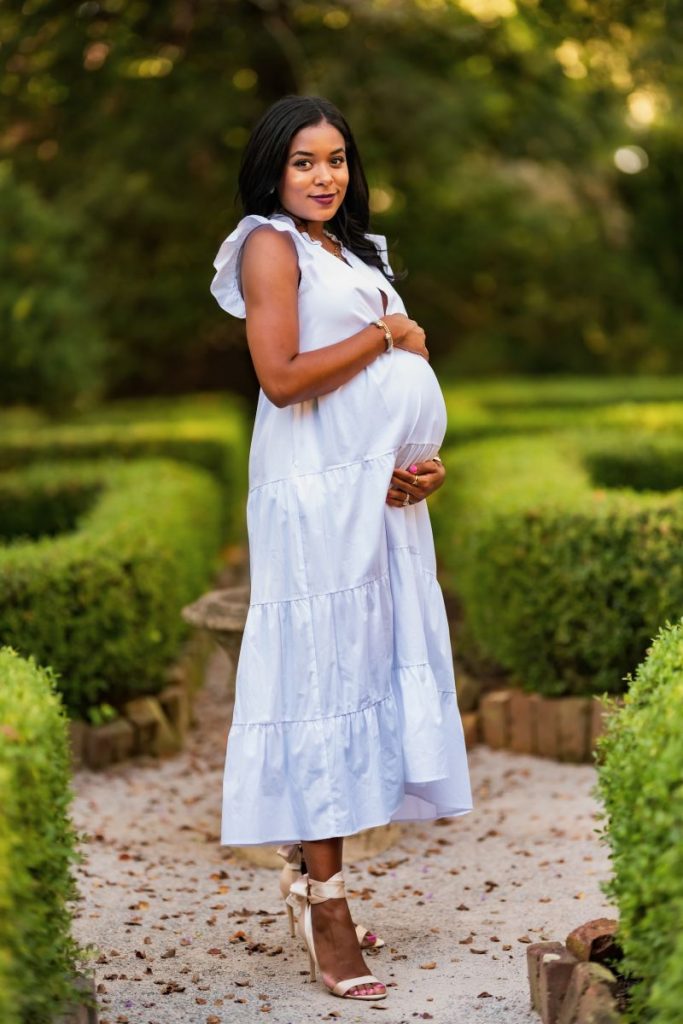 26 Blazers to Add To Your Wardrobe this Fall

5 Farm Inspired Looks For the Fall