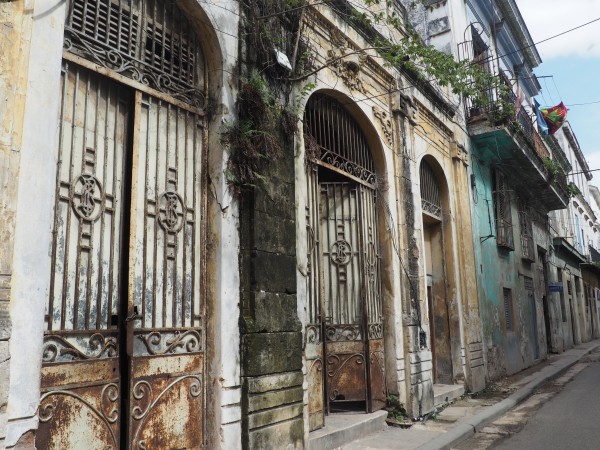 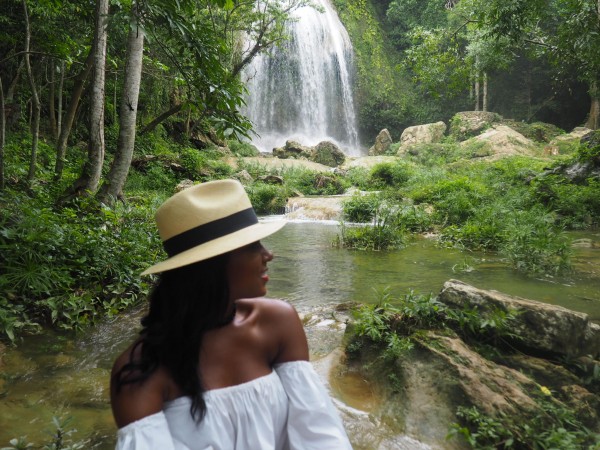 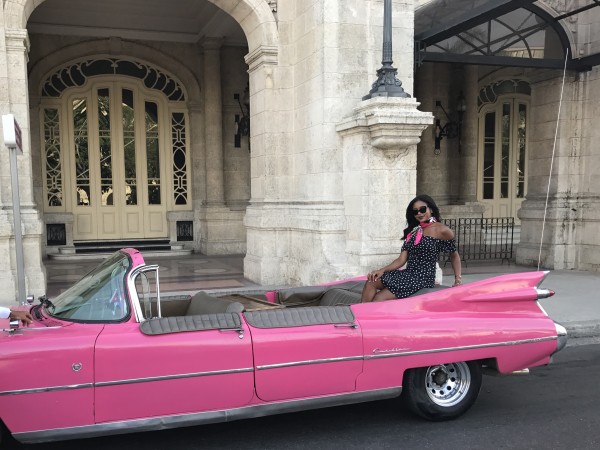 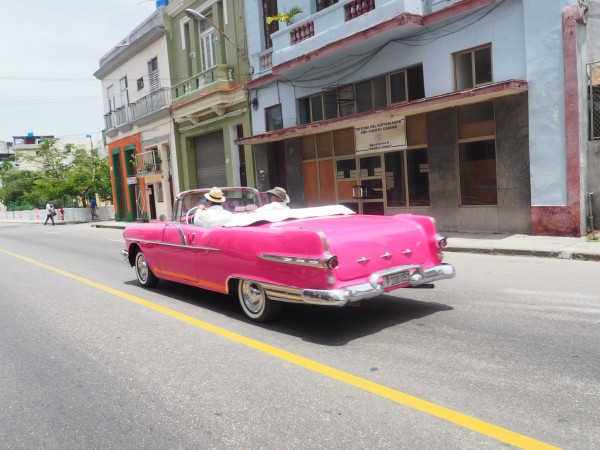 Like most metropolitan cities, you could spend weeks in Havana and still not scratch the surface of what it has to offer. But if you only have a short amount of time in the city (like I did), here are the 13 things I think you have to do to get the full Cuban experience. […]

Paladares // where to eat in Havana 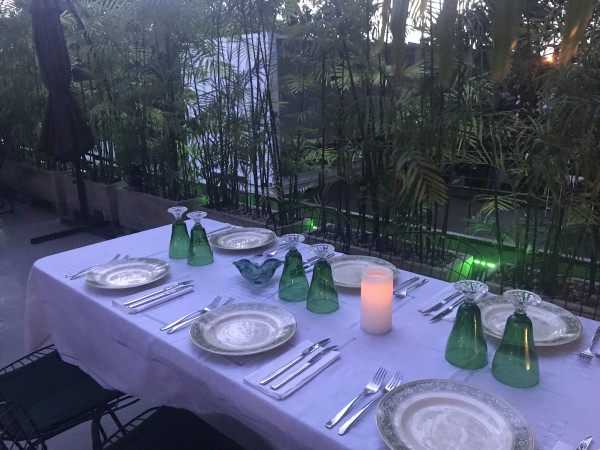 The one place you HAVE to eat at in Havana! 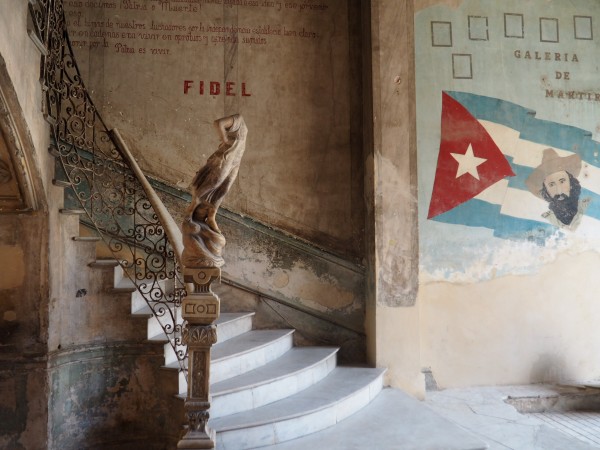 My absolute favorite meal during my time in Havana came while dining at La Guarida, a paladar! The restaurant is located in a massive multifamily building with gorgeous floor-to-ceiling windows and a few staircases that would make any architecture-lover swoon. The walls are covered in chipped paint, which may sound as if the building is unkept, […]

Cuba: Where to say 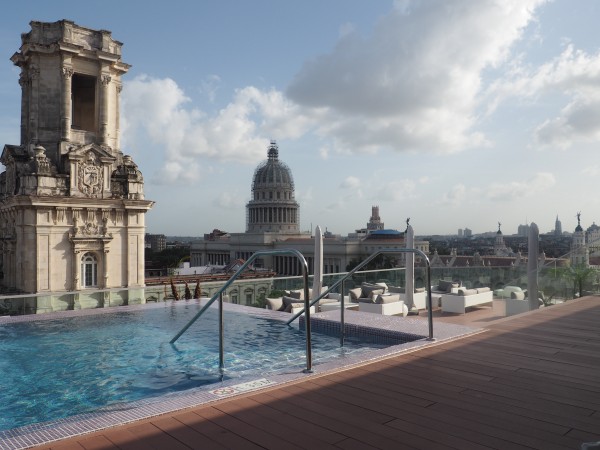 Thinking of planning a trip to Cuba? The first thing you’ve got to do is figure out where you should stay. The most popular lodging option in Cuba is a casa particular. Casa particulares are very similar to an AirBnB in that you rent a house (or even just a room) that belongs to an average […] 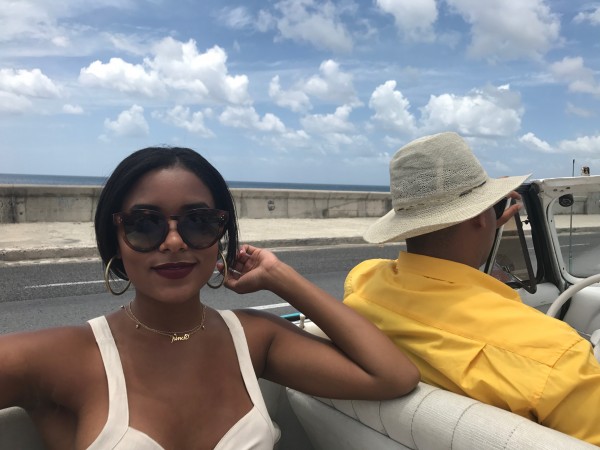 If you have any desire to visit Cuba, NOW is the time to go. President Trump has plans to reenforce a ban of self-directed, individual American tourism in Cuba (read bullet two of “summary of key policy changes” here) within the next few months, which would make it nearly impossible (again) for anyone not traveling there […]