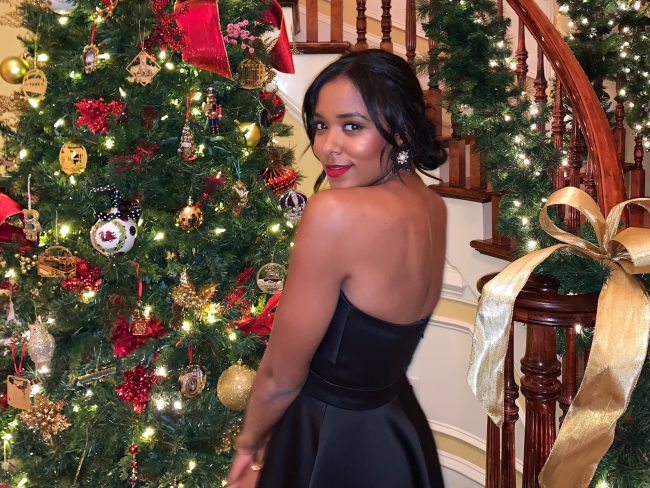 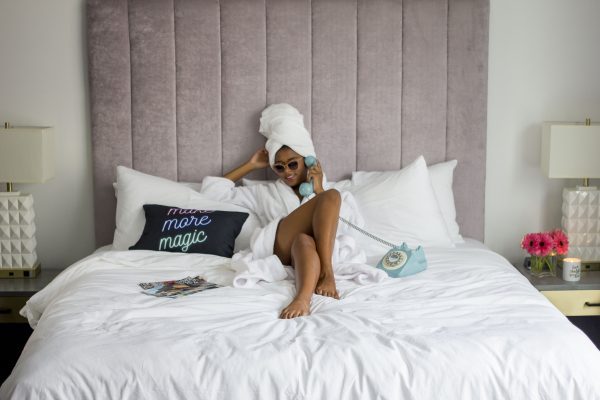 I recently had the opportunity to have a little staycation in the brand new boutique hotel that is now calling Soda City home. Hotel Trundle, located on Taylor Street steps away from Main, is a locally-owned and operated luxury hotel that’s bringing an exciting new flair to the Main Street District. #Girlboss + owner Rita […] 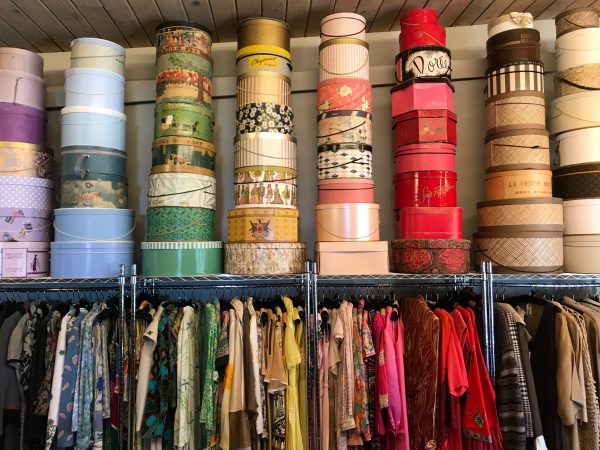 Known as one of the most stylish cities in the country, Palm Springs became a beacon for Hollywood starlets during the 50s and 60s. With a scenic mountain range, that’s never too far away, and the hundreds upon hundreds of perfectly manicured palm trees its no surprise that the city of Palm Springs continues to […] 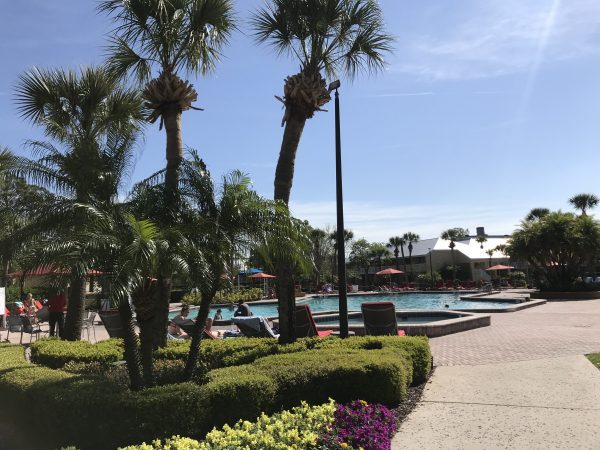 In honor of Spring Break we took a little road trip down to Orlando to visit the “happiest place on Earth”. Did we have a great time? Certainly. Is it really the happiest place on Earth? Definitely not, especially if you have to wait in two hour lines ..in 87 degree Florida heat. But I […] 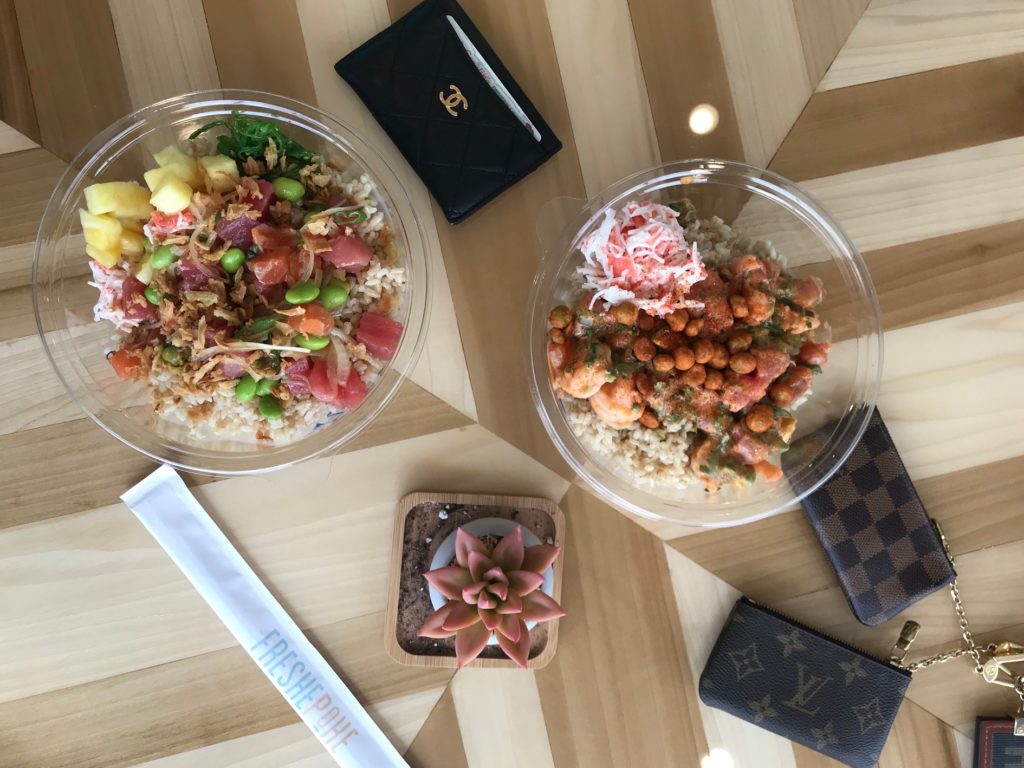 Late last year a new restaurant opened on Huger Street. And thanks to its crisp white exterior and massive street-front windows, I couldn’t help but notice it every single day I’d drive pass. But what was less obvious to me was what exactly they were offering. Almost immediately after exterior renovations were complete, the name of the […]